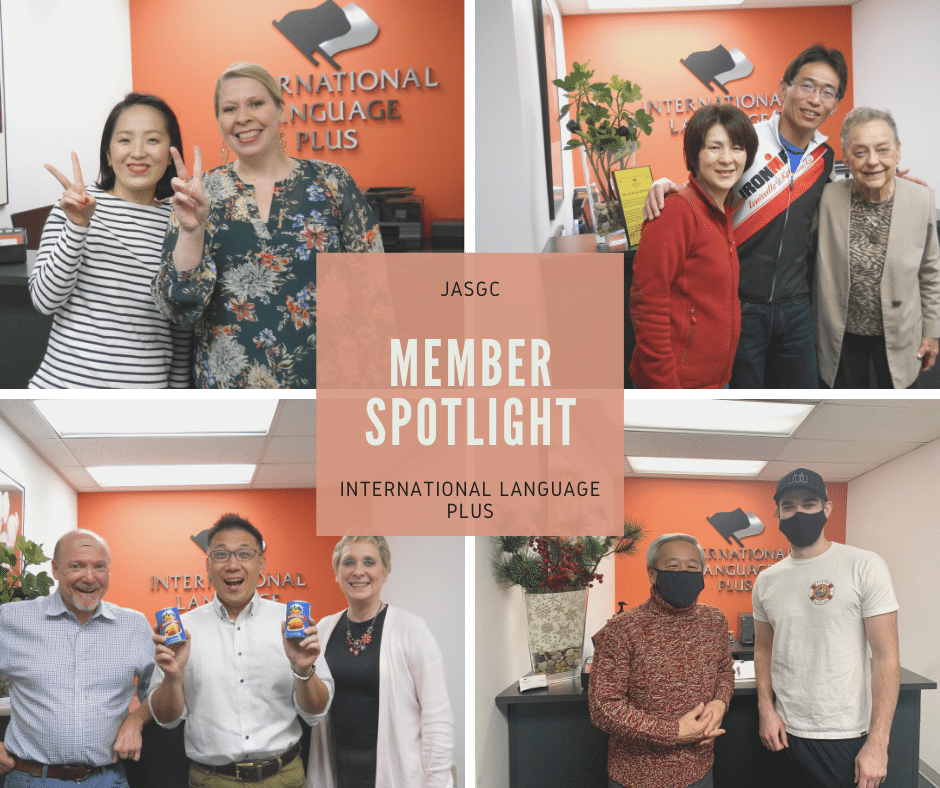 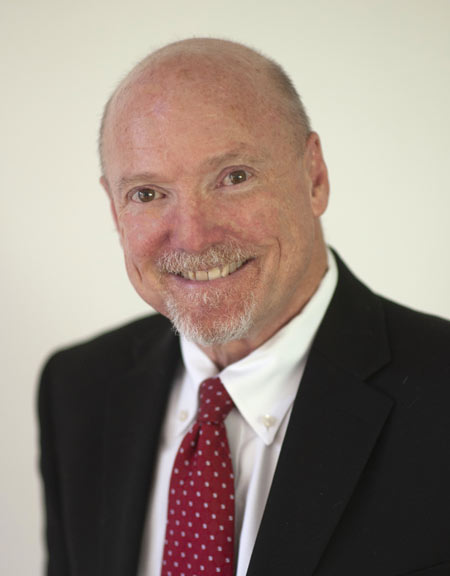 Judson “Jay” Allgood, President and Owner of International Language Plus

Tell me about yourself.

I have been the president and owner of International Language Plus just since May, 2020, but began my teaching career there in 1992. After teaching English as a Second Language for several years in Japan, on my return to Cincinnati I met Sandra Roberts, ILP’s founder, at a JASGC function in Mason.

My love for Japan came from the time I spent there. I lived in Tokyo and Kamakura from 1986-1992.  During that time, I was a “salaryman” and then became a teacher of English as a Second Language (ESL) in 1989.

I am married and have a daughter, Ginger, who also works at ILP as the Media Coordinator.  My hobbies include traveling, reading and watching sports on TV.

How long have you been a member of JASGC?

International Language Plus (ILP) has been a member for about 30 years. My own relationship with JASGC began in 1992. I had just returned to Cincinnati after six years in Japan. I don’t remember how, but I learned about a JASGC event at an art gallery in Mason. That’s when I met my future boss, Sandra Roberts, the founder of ILP. So, I have JASGC to thank for introducing me to ILP.

Why did you join JASGC?

From the beginning, most of ILP’s students have been Japanese. So, it was natural to join an organization with such close ties to the Japanese community in Greater Cincinnati.

What is the relationship between ILP and the local Japanese community?

Since 1986, ILP has specialized in working with Japanese companies, individuals, and families.  We are honored that we have longstanding relationships with so many people in the local Japanese community. In fact, most of our business comes from “word of mouth” advertising. 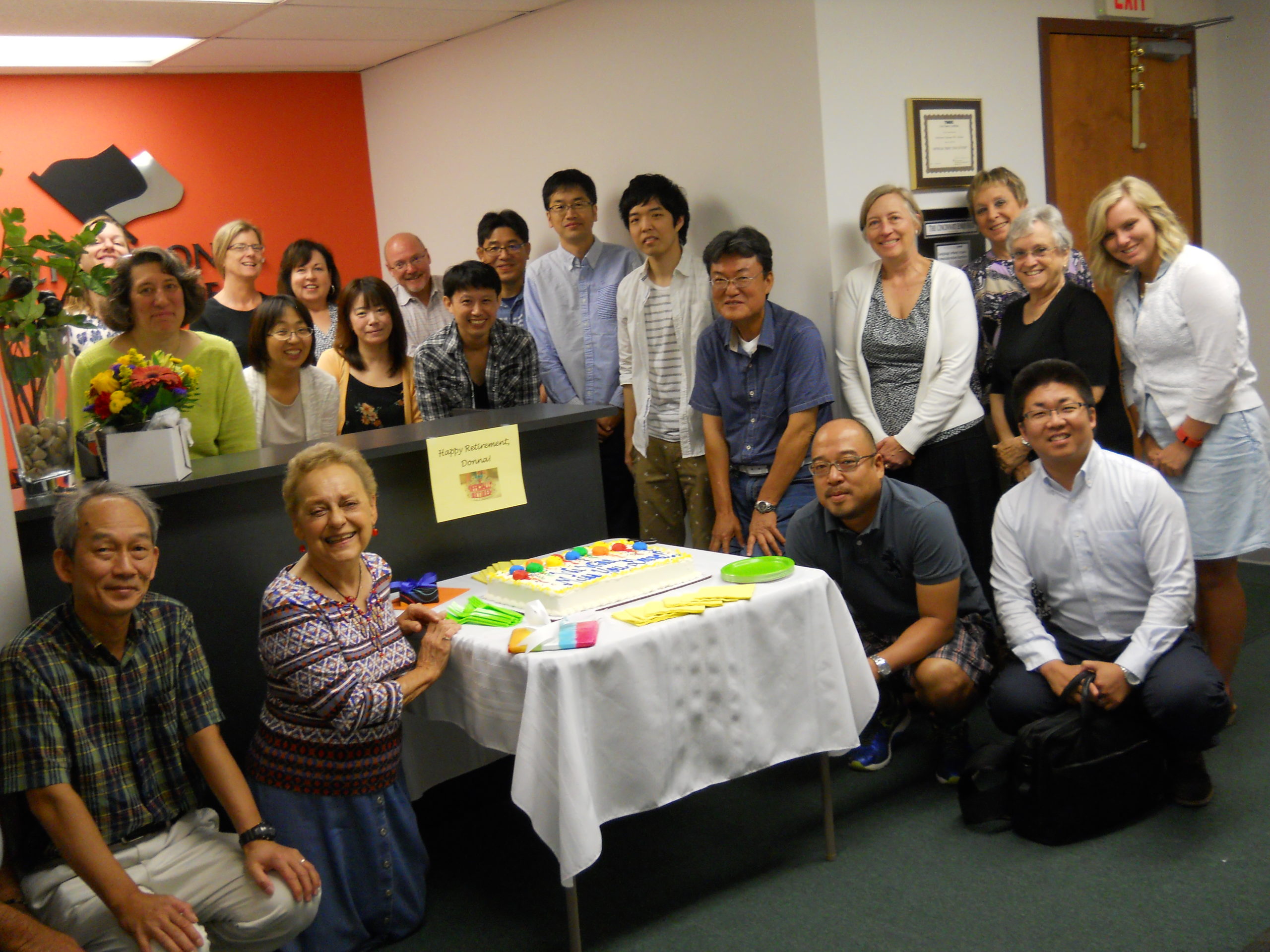 Students and Teachers Together, International Language Plus

What is ILP all about?

First and foremost, we provide language lessons in English as a Second Language (ESL). We also offer lessons in eight foreign languages: Japanese, Spanish, French, Chinese, Portuguese, German, Korean, and Italian. Since almost all of our lessons are one-on-one, we customize them to fit each student’s needs and goals. In all of the lessons, our students learn the culture as well as the language.

…our lessons are one-on-one, customized to fit each student’s needs and goals.

What do you love most about your work?

First, I appreciate the opportunity to return some of the hospitality and kindness that I experienced during my six years living and working in Japan. I hope that my own experiences in Japan have helped me understand what our students are facing.

Second, I am blessed to work with really nice people – students and teachers – every day. This is the best job I have ever had. In fact, that is one of the main reasons I decided to buy ILP.

What classes do you offer currently?

We offer both virtual and in-person lessons. In the case of in-person lessons, they can be held either here at our school in Blue Ash, at the student’s company, or at their home. We are open 9:00 am-9:00 pm Monday-Friday and 9:00 am-3:00 pm on Saturdays, so we have the flexibility to accommodate our student’s schedules.

We also offer group lessons when a company requests it. 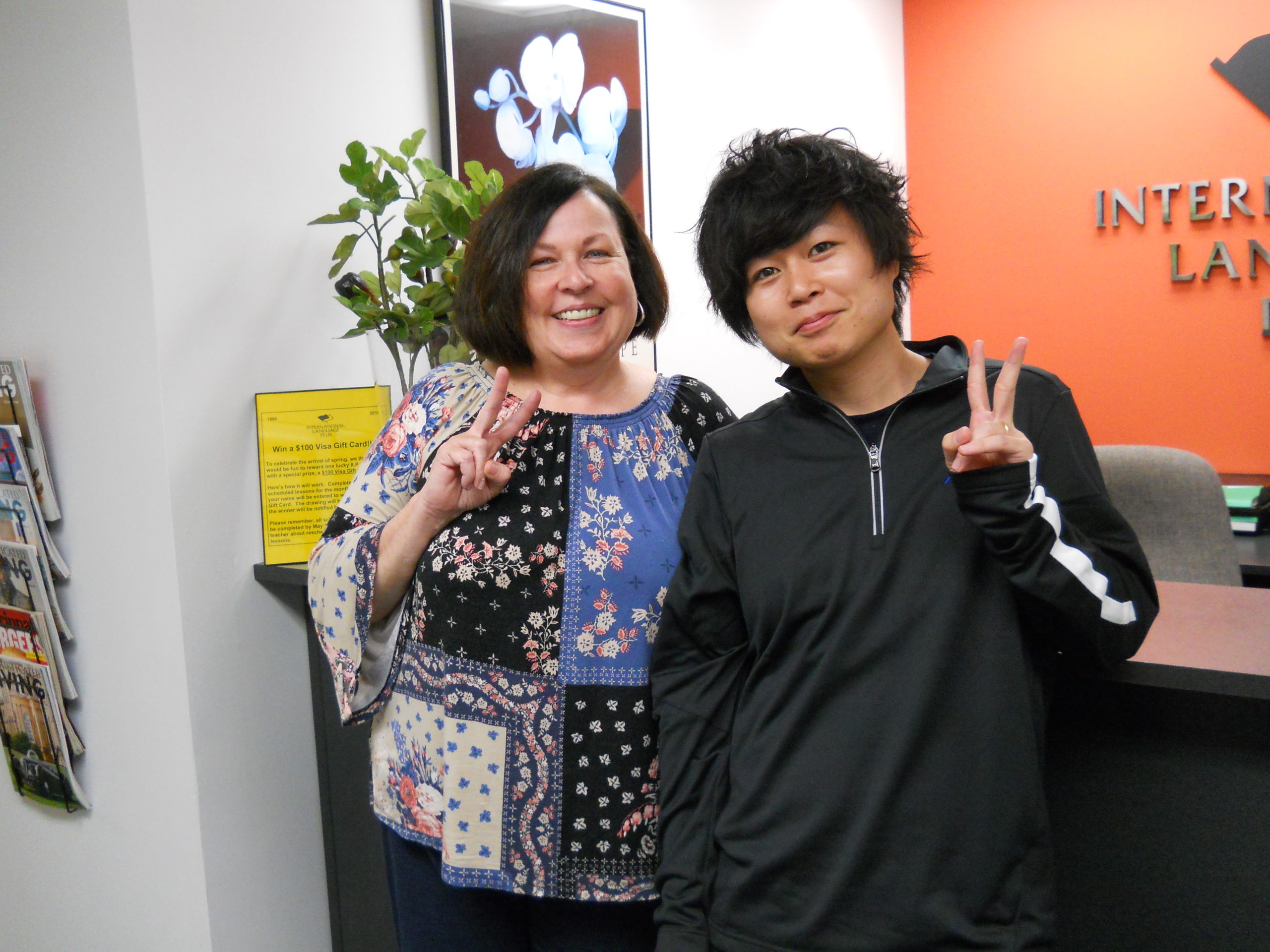 Are you an official TOEIC testing site?

Yes, ILP has been an official TOEIC testing site since 1996. That means we can offer the TOEIC to our students upon request. We have the flexibility to administer the test to fit their schedules.

Who is the ideal student for ILP?

I wouldn’t say there’s an “ideal ILP student.” The good thing about our school is that the lessons are customized to fit each student’s needs. For example, we try very hard to find the right teacher for each student in order to help them reach their goals. I will say this – our most successful students are highly motivated to learn and are interested in finding out more about different cultures.

My day involves “wearing lots of different hats.” First, I’m in charge of the overall operation of the school. However, our Executive Director, Dian Kemp, is really the person who runs the day-to-day operations, as she has done the last 23 years. I am also involved with the planning, marketing and social media. However, my first love is teaching, which I do 15-20 hours per week.

What has been your biggest challenge so far?

I happened to acquire ILP during the shutdown last April. So, in addition to running my own business for the first time, I had the added complication of continuing the business during the pandemic. 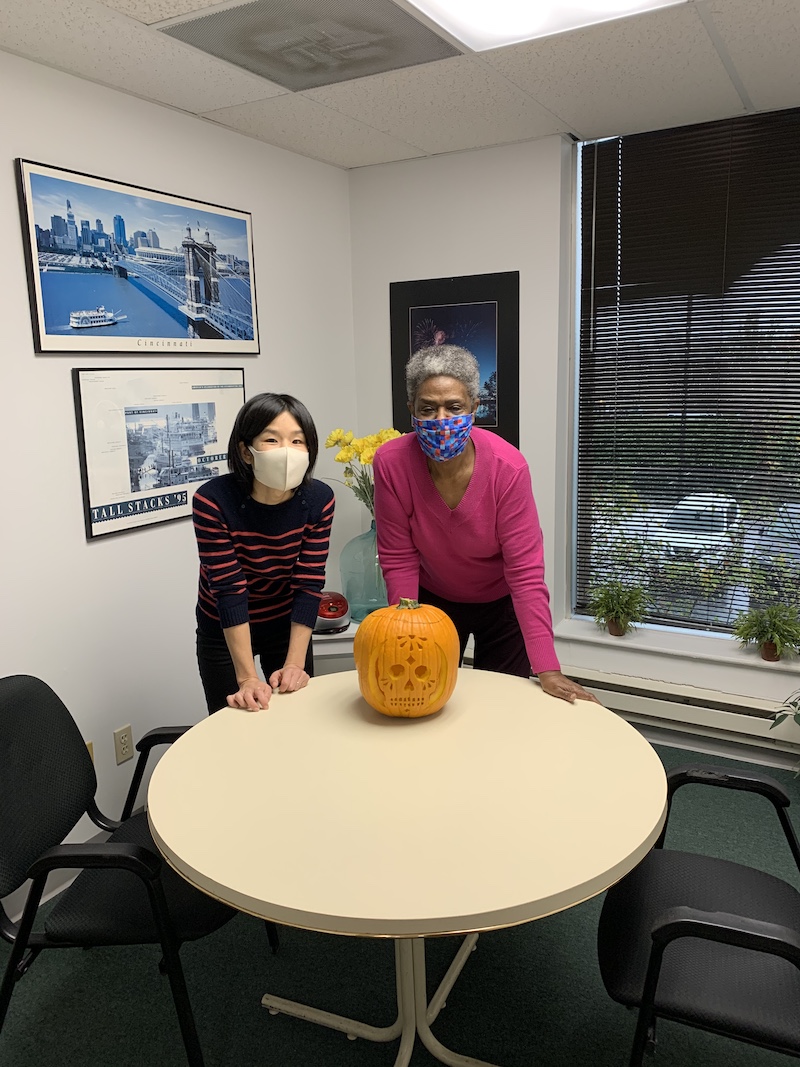 Is COVID affecting your business in a positive or negative way?

At first, it was negative because we had to go from almost 100% face-to-face lessons to 100% remote. Since our face-to-face lessons are normally two hours long and our remote lessons are only 1-1.5 hours, we saw a big decline in both hours taught and income. On the plus side, we have become much more skilled at teaching remotely, which has allowed us to teach students even after they have left the US. In addition, a lot of Americans have decided to study foreign languages, especially Japanese.

What has been your biggest accomplishment?

We have not only retained all of our teachers, we have also hired three new foreign language teachers in the last nine months. I also think that, because I am a teacher, I have made some changes which have benefited both our students and teachers.

How do you define success?

Let me answer that in two ways. As a teacher, I love when I see the “a-ha” moment on my student’s face. More generally, I appreciate the countless ways that our students have thanked us for a job well done.

Will we see you at any JASGC events this year?